The critics have spoken, Anything Goes is ‘back and better than ever!’ (Times)

‘Thank goodness: this scintillating, toe-tapping, wisecracking Cole Porter musical from 1934 is back to save us from real life once again’ (Evening Standard)

With ‘sumptuous sets, tuneful score, and out-of-this-world dancing the production serves up all the pleasures you only get from a good old-fashioned musical comedy extravaganza’ (Attitude)

The season must end 3 September, so don't delay, book now to experience heart-warming romance, show-stopping dance routines and Cole Porter's most joyful, uplifting score, including the iconic ‘I Get A Kick Out of You', ‘You’re the Top', ‘Blow, Gabriel, Blow' and of course, the breath-taking spectacle that is ‘Anything Goes'

Reprising their co-starring roles in this year’s UK tour and Barbican season are Samuel Edwards (Les Misérables / Wicked) as Billy Crocker, Carly Mercedes Dyer (A Chorus Line/The Color Purple) as Erma (a role in which she is nominated for a WhatsOnStage Award this year), Nicole-Lily Baisden (The Book of Mormon / Let’s Face The Music) as Hope Harcourt, Haydn Oakley (A Christmas Carol / An American in Paris) as Lord Evelyn Oakleigh. Further casting will be announced soon.

‘I have sometimes cried at the theatre in the past, but never from happiness – until I saw the musical Anything Goes. I lost it completely. I was just so grateful and relieved.’ The Observer

Featuring a 50 strong cast and ensemble of the finest we have to offer on the London stage (including tap dancing sailors!) and a full-sized live orchestra, this heart-warming and hilarious production of Anything Goes sold out during its last run at the Barbican.

Directed by the multi-award-winning Broadway director and choreographer Kathleen Marshall, this production for London features farcical fun and spectacular show stopping dance routines, all set to Cole Porter’s joyful score, including ‘I Get A Kick Out of You’, ‘You’re the Top’ and the show stopping ‘Anything Goes’.

'Made us feel that all was right with the world.'

'Undoubtedly a tonic for our times.' 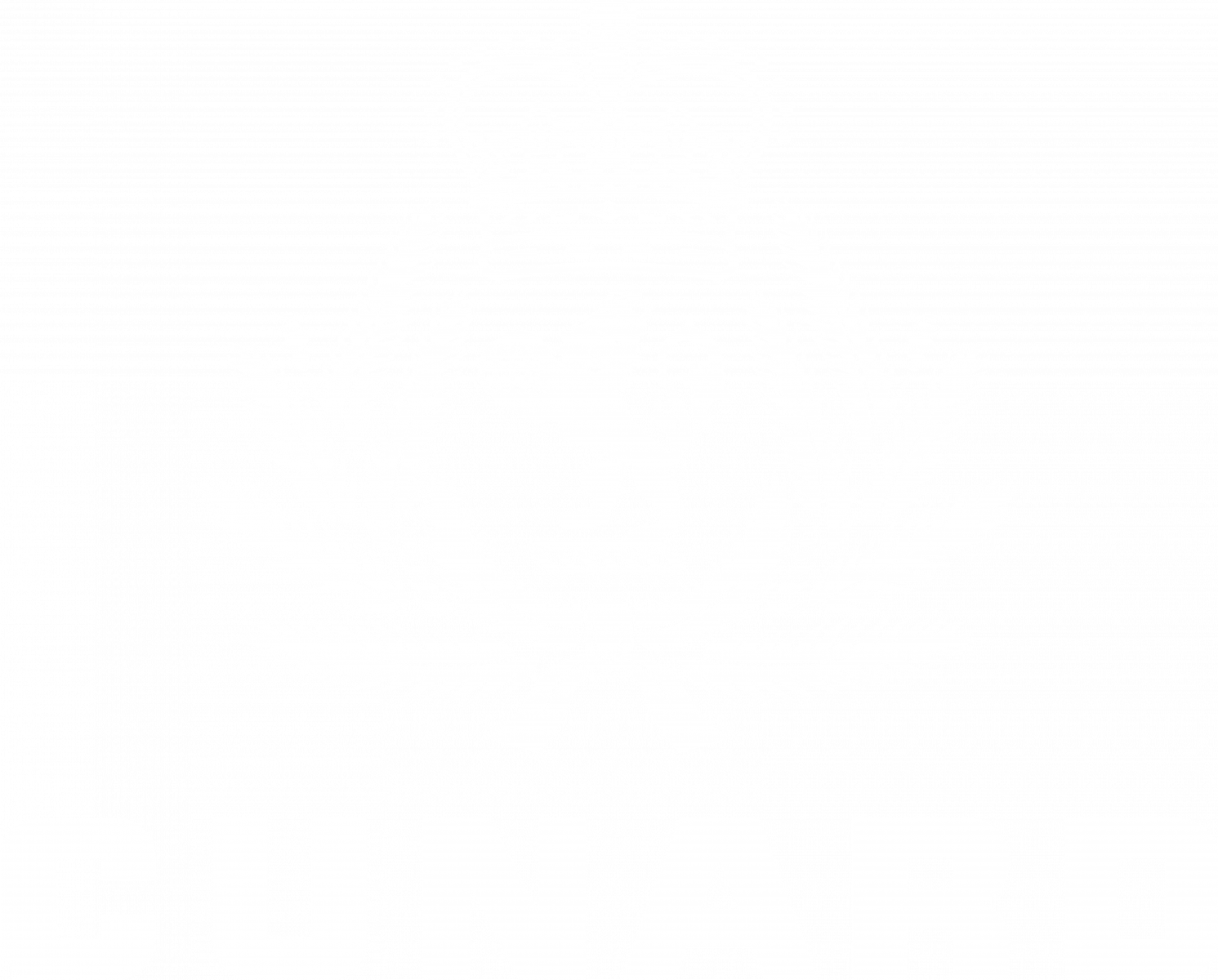 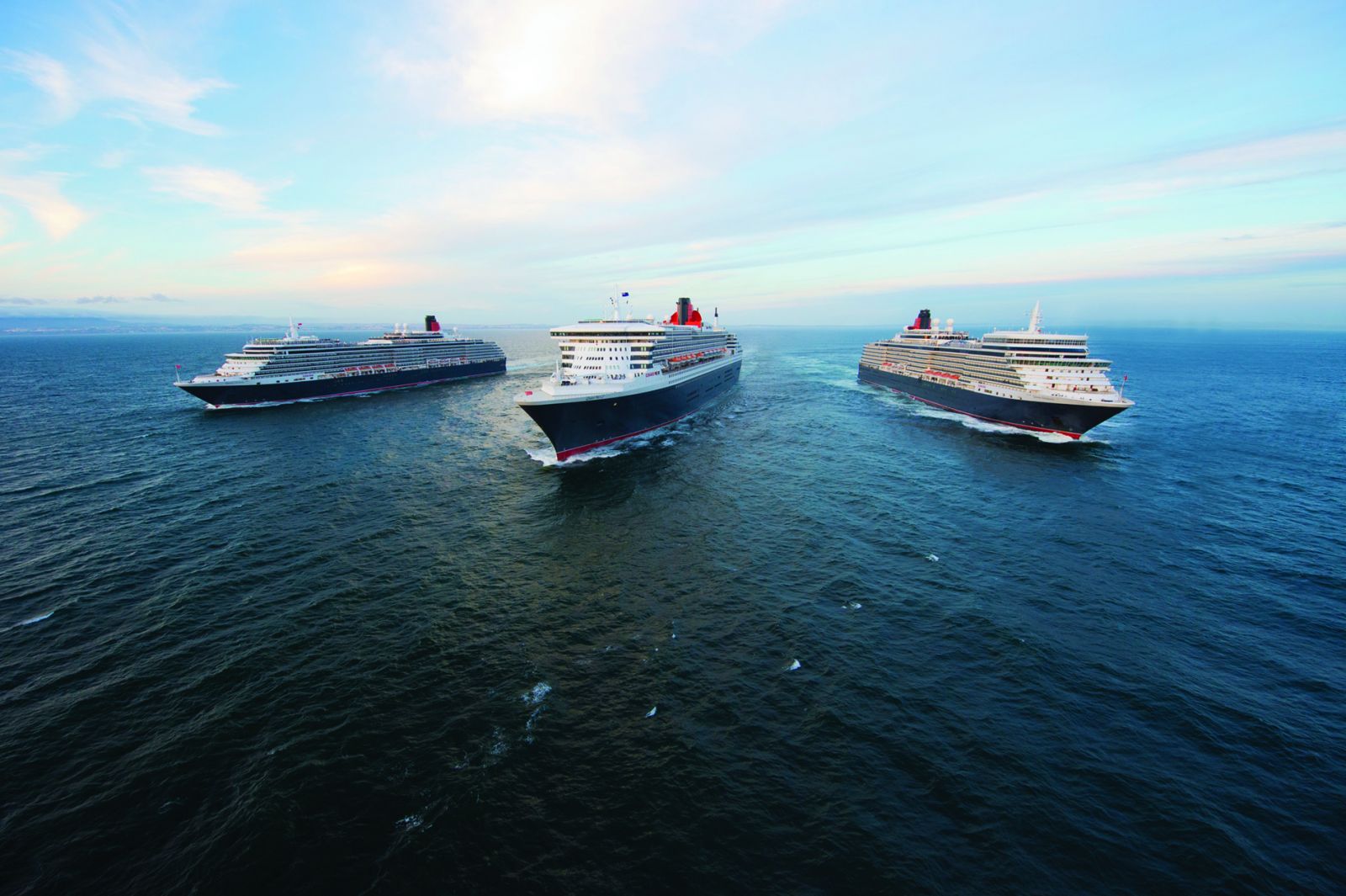 With a fascinating history dating back over 180 years, Cunard’s ships, rich history and unrivalled seafaring knowledge have positioned them as a truly iconic brand. A brand that constantly refines the definitive experience of ocean travel. From the fabled vessels of the past to the present royal court – Queen Mary 2, Queen Victoria, Queen Elizabeth and launching in early 2024, Queen Anne – Cunard continues to offer guests the opportunity to sail across the oceans in unparalleled style.