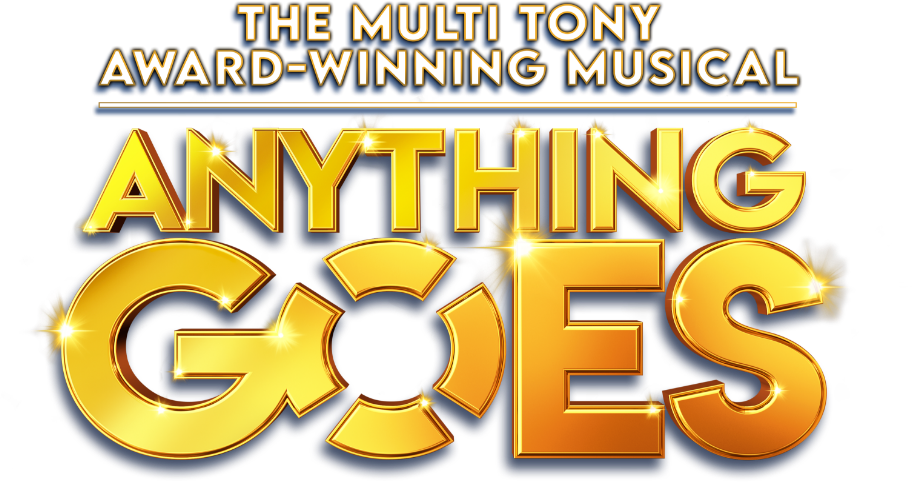 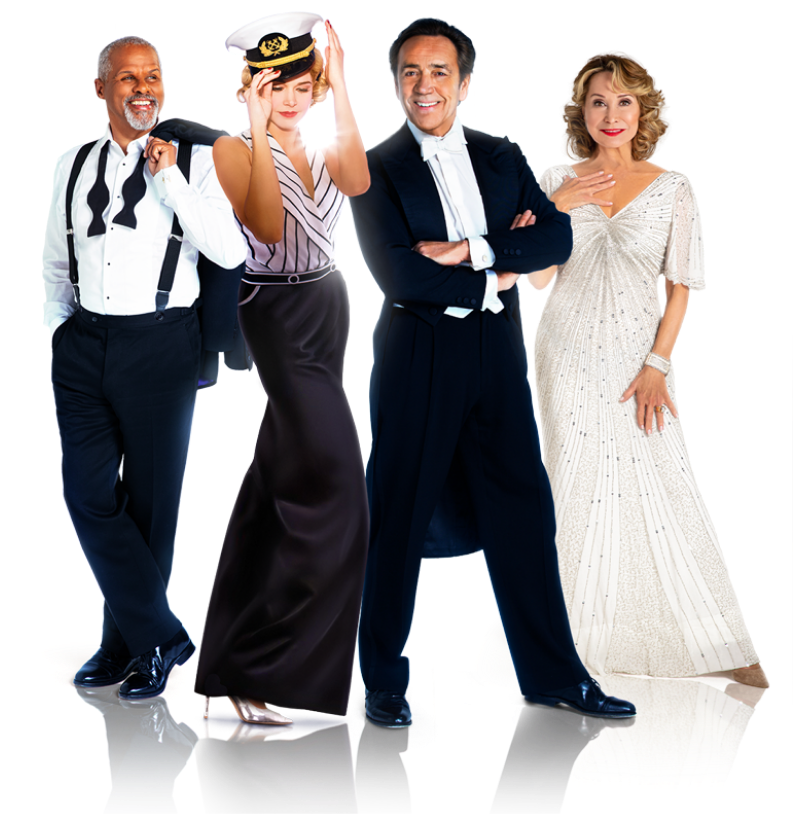 Music and Lyrics by  COLE PORTER

Directed and Choreographed by

Presented in association with the Barbican

BOOK DIRECT WITH THE BARBICAN BOOK WITH LONDON THEATRE DIRECT 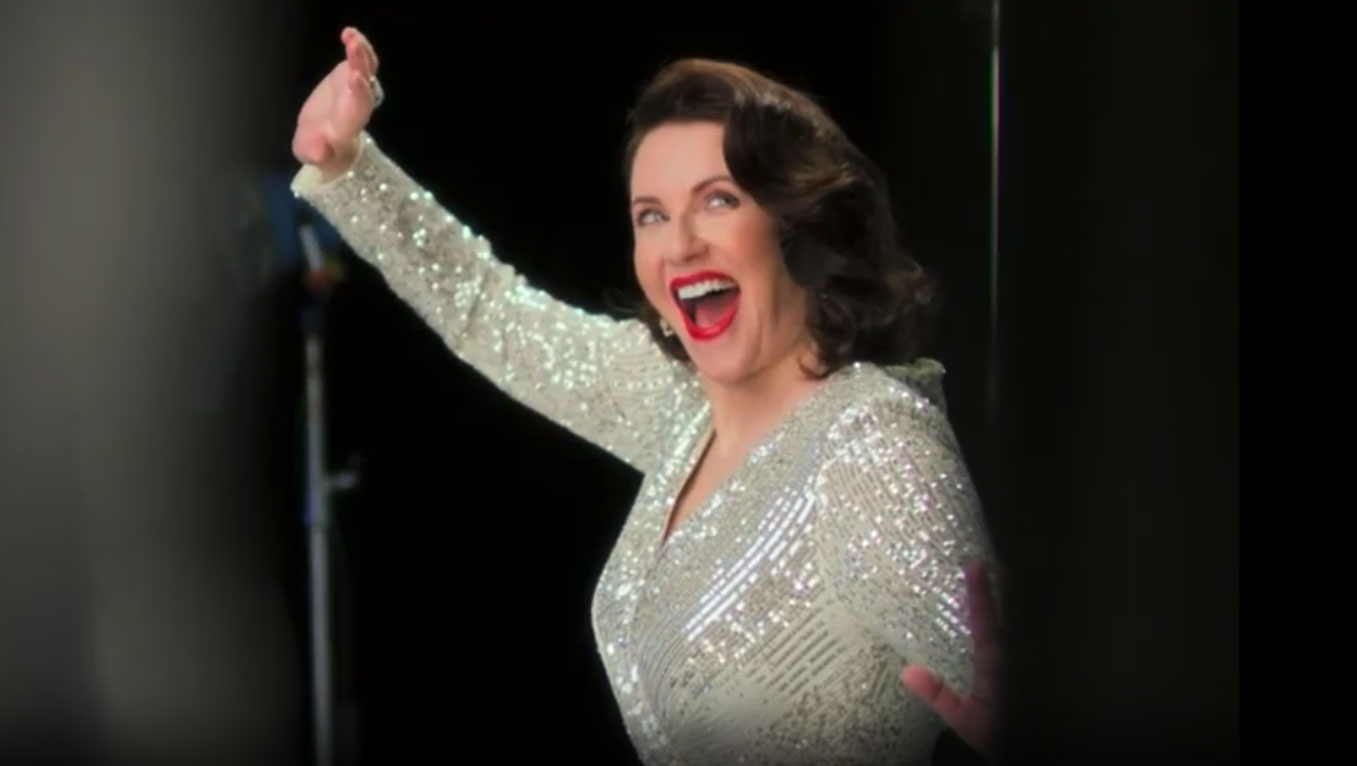 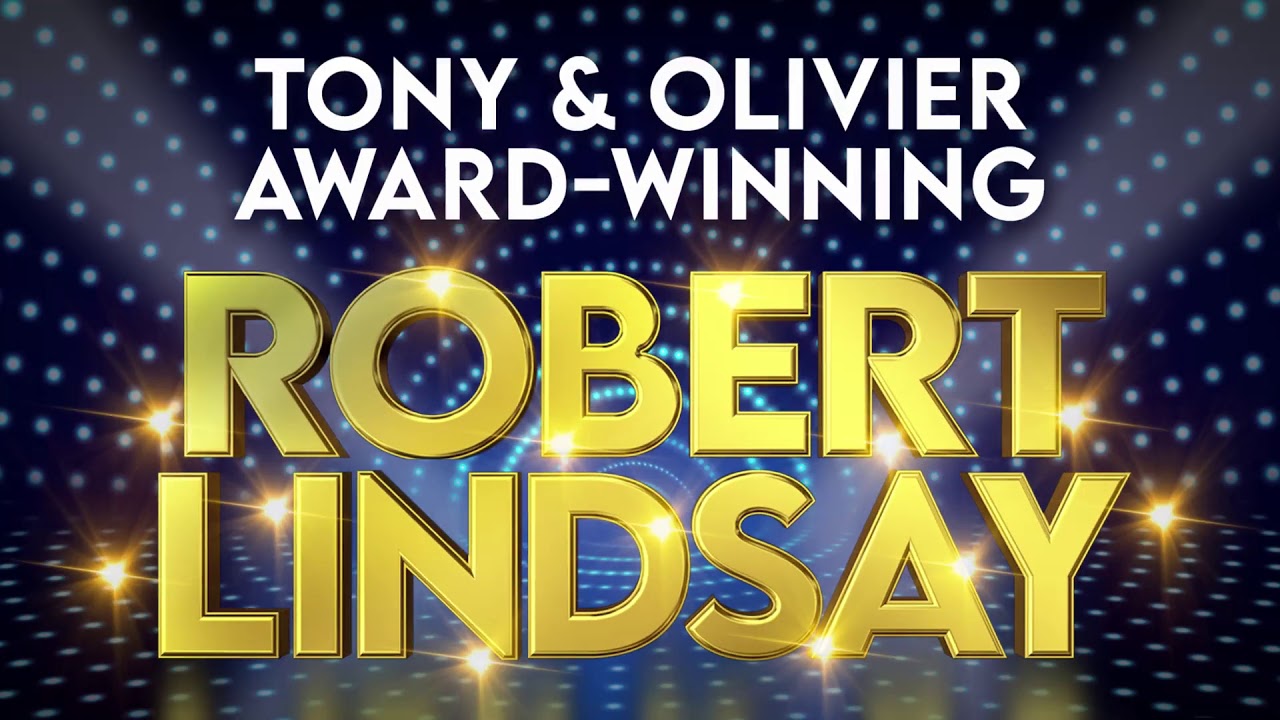 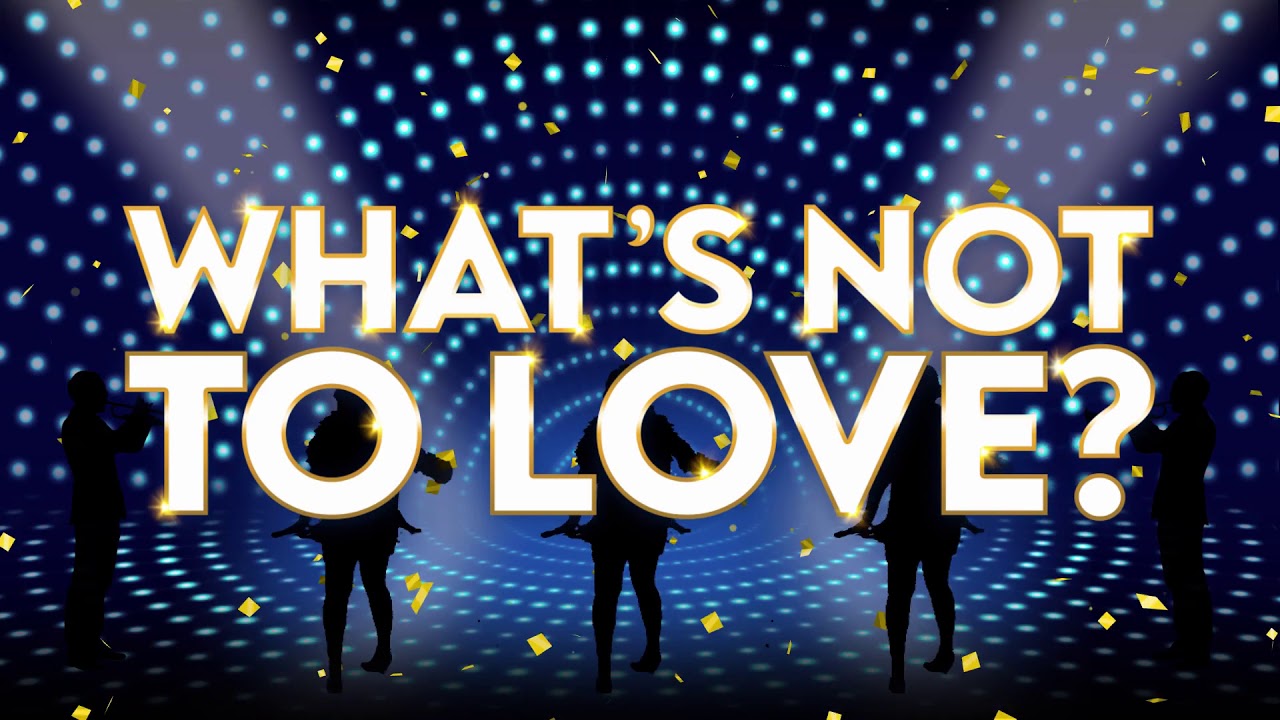 All aboard for this saucy and splendid major new production of Cole Porter and P. G. Wodehouse’s classic musical of pure escapism, Anything Goes. Featuring a joyful, gold-plated score of theatre’s most memorable standards, including ‘I Get A Kick Out of You’, ‘You’re the Top’, ‘It’s De- Lovely!’ and Anything Goes, with a 50 strong company featuring a full-sized live orchestra and 15 tap-dancing sailors, it’s everything you want a big Broadway musical to be and more!

Making her West End debut is the award-winning and internationally renowned American actress, comedian and singer, Megan Mullally as the delectable Reno Sweeney. Mullally, won hearts, as well as three SAG awards, two Emmy awards and four Golden-Globe Nominations, for her iconic role as Karen Walker in the hit TV sitcom Will & Grace. Mullally will be joined by three-time Olivier Award and Tony-Award winner Robert Lindsay, as Moonface Martin. Lindsay has become a household name with British audiences over the years, including starring in the hugely successful BBC sitcom My Family.

Kathleen Marshall’s previous production of Anything Goes hit the high seas on Broadway as Winner of Best Revival and Best Choreography at the Tony Awards and Drama Desk Awards, and was nominated for nine Tony Awards and ten Drama Desk Awards, including Best Actress in a Musical and Best Director of a Musical. Now Marshall’s stunning new production is crossing the Atlantic and is set to be the summer musical you have been waiting for.

It’s Bon Voyage on the SS American but it’s not all smooth sailing as they head out to sea; etiquette is cast-off through the portholes as two unlikely pairs set off on the course to find true love. Their journey proves that sometimes destiny needs a little help from a crew of singing and dancing sailors, a comical disguise, a farcical blackmail, delightful double-entendres, and some timeless good fun!

‘Exudes the effervescence of a
freshly poured gin fizz’ 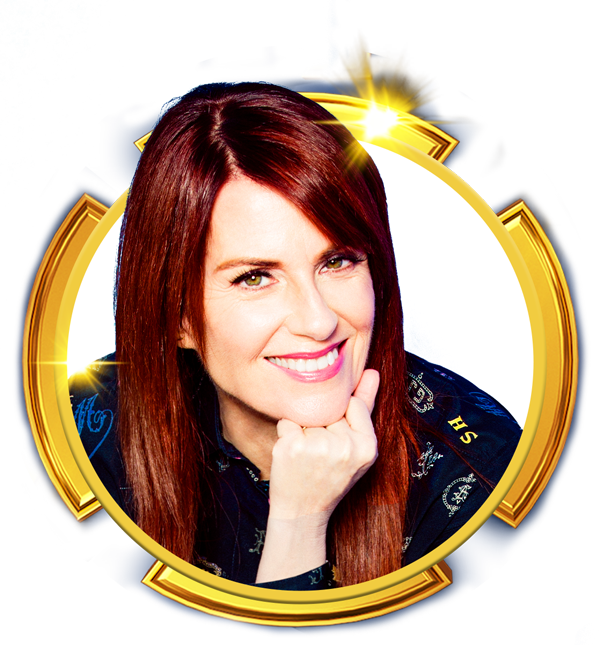 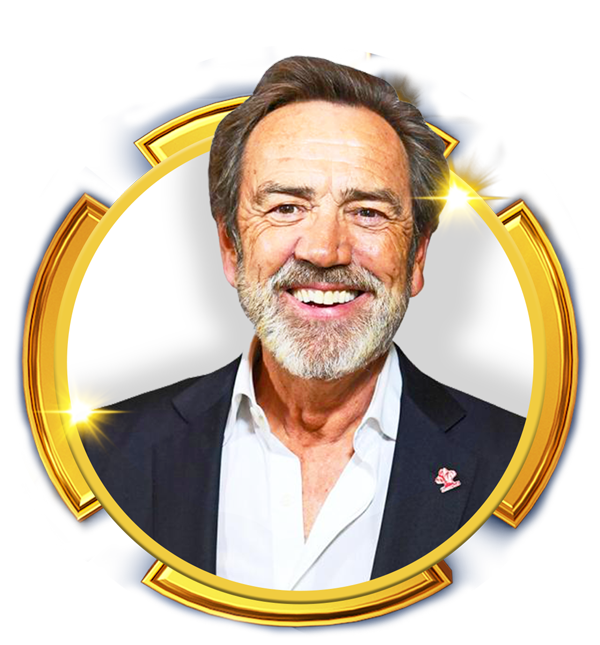 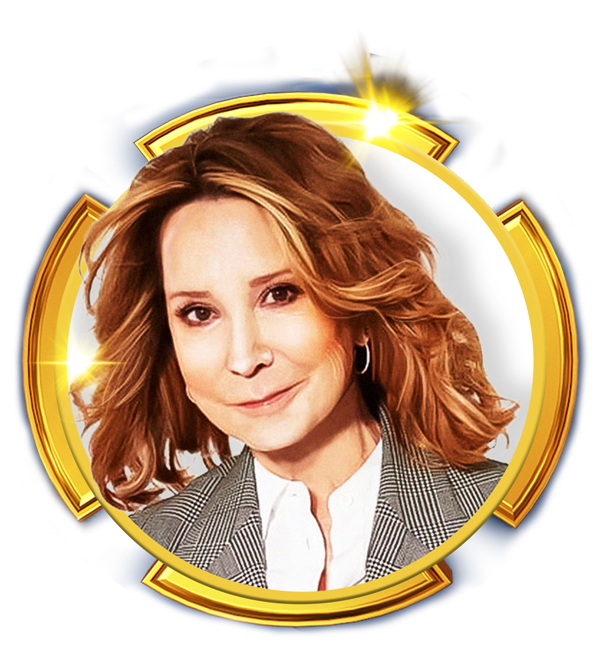 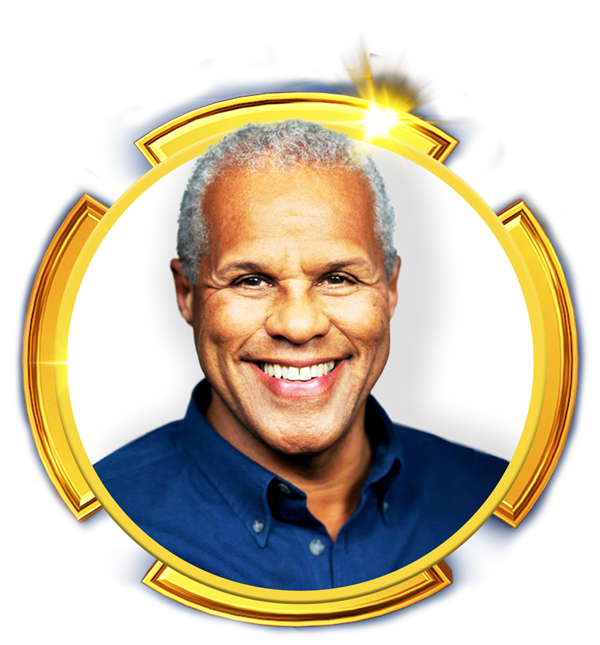 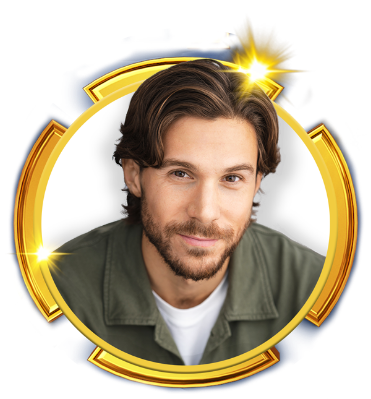 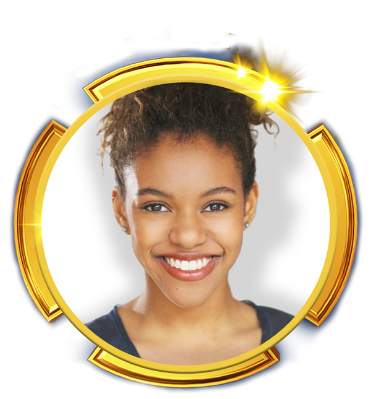 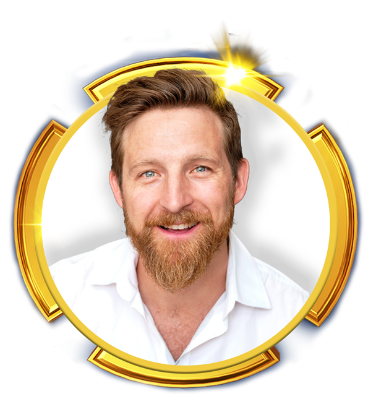 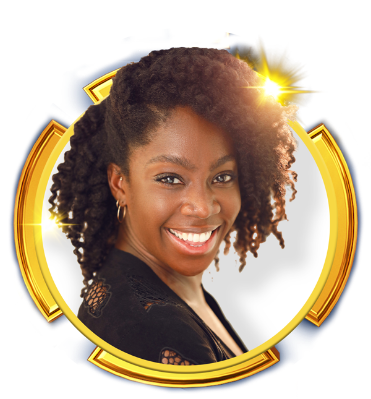 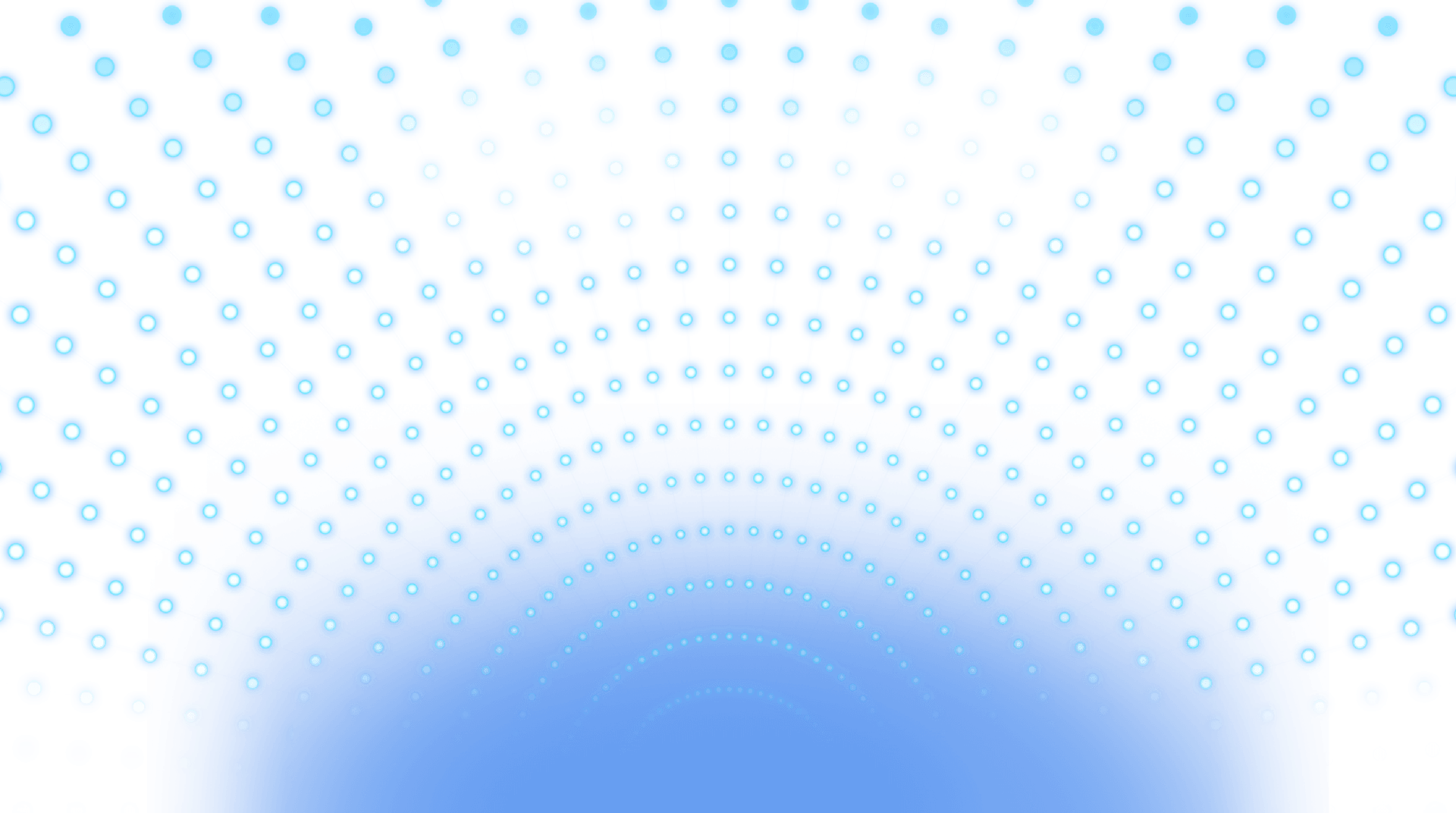 Emmy Award-winning actor and musician Megan Mullally has appeared on Broadway in revivals of Grease, How to Succeed in Business without Really Trying (opposite Matthew Broderick), and Mel Brooks’ Young Frankenstein. Megan has appeared in Terrence McNally’s smash Broadway hit It's Only a Play and starred as the role of Adelaide opposite Nathan Lane in Carnegie Hall’s celebrated Guys and Dolls revival. In recent years, Mullally has toured the world as the bandleader, singer and choreographer of the beloved punk-vaudeville band, Nancy And Beth. The band will release its second album, Imaginary Friend in 2021.

In film, Megan stars opposite Bryan Cranston and James Franco in the hit comedy Why Him? and appears in Oh Lucy!, LEMON, The Disaster Artist and Infinity Baby. Megan and her husband Nick Offerman have toured the US and UK with their comedy show Summer of 69: No Apostrophe and released The New York Times best-selling book, The Greatest Love Story Ever Told. Together, they host your favourite podcast, In Bed with Nick and Megan.

Felicity Kendal is a British actress who is a veteran of the stage and screen. She shot to fame in the 1970s with her career defining role at ‘Barbara Good’ in popular sitcom the Good Neighbours.

Kendal has made important contributions to stage, such as playing Desdemona to Paul Scofield's Othello and a memorable Viola in a BBC production of Twelfth Night (1980). Kendal starred in many of the first productions of Tom Stoppard’s plays, including The Real Thing (1982), Hapgood (1988), Arcadia (1993), and Indian Ink (1995) - this last role was written for her by Stoppard. She continues to perform regularly in London's West End. In 2013 she starred in the first London revival of Relatively Speaking by Alan Ayckbourn at the Wyndham's Theatre. In 2014, she toured the UK and Australia as Judith Bliss in Noël Coward's Hay Fever, which then played in the West End.  She appeared in A Room With A View at the Theatre Royal in Bath (2016) which received excellent reviews. More recently, Felicity starred with Maureen Lipman in a revival of Lettice and Lovage at the Menier Chocolate Factory and also in The Argument at Theatre Royal Bath.

Her credits on the screen are also extensive. Most recently she featured in Pennyworth for Warner Bros and prior to that in the cult hit dark comedy Inside No.9 (BBC), and the iconic Dr Who (BBC) as ‘Lady Clemency Eddison’.

She was made a Commander of the Order of the British Empire (CBE) in 1995.

Other Credits Include: Host/Soloist of From Hackney to Hollywood-The Songs of Don Black (UK Tour) and host of the Laurence Olivier Awards.

As a writer and director: Sweet Lorraine at Regis Centre, Bognor Regis

Training: Arts Educational Schools with a degree in Musical Theatre.

Theatre Credits include: Nabulungi in The Book of Mormon (International Tour)

Theatre credits whilst training include: Medda Larkin in Disney’s Newsies, Ensemble in Once On This Island, Kate Magrath in Crimes Of The Heart, Rose Maurrant in Street Scene and Jacqueline Maingot in French Without Tears.

Nicole also appeared in the ensemble of Let’s Face The Music at the Royal Albert Hall.

Training: Guildford School of Acting; The University of Birmingham (MPhil)

Recordings include: Women on the Verge of a Nervous Breakdown; The Monster Bride; Through the Looking Glass; Navigator; Rameo & Eweliet; Barry The Penguin’s Black & White Christmas; Sherlock;A Christmas Carol.